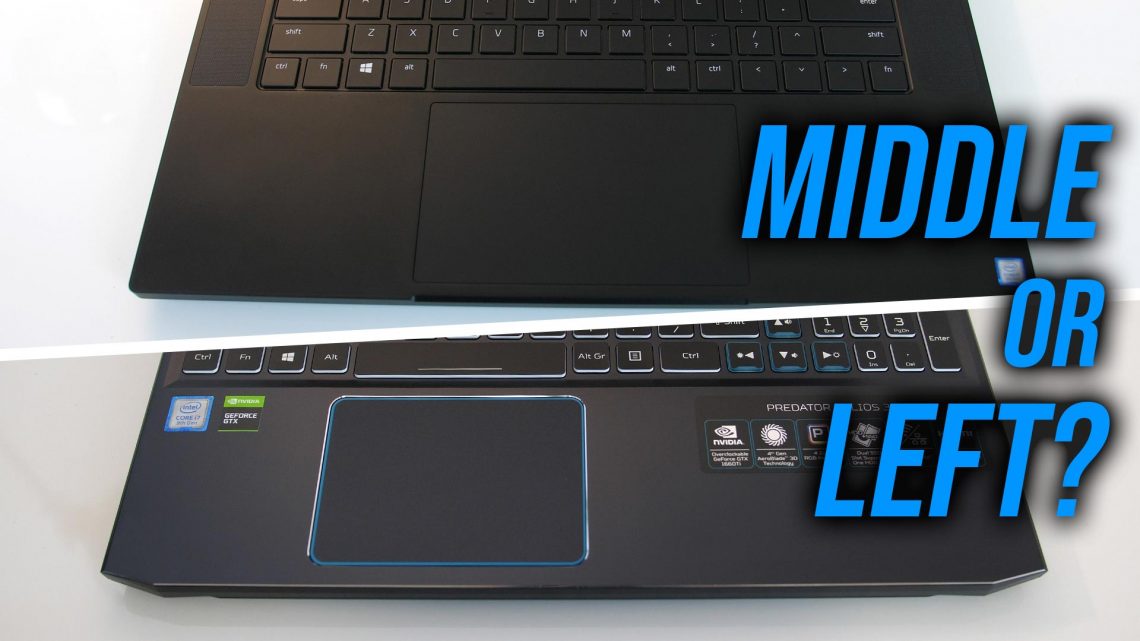 Why are the touchpads of some laptops more towards the left hand side instead of the middle, which is better, and which should you get in your next laptop? This is a common question I receive, with a simple explanation.

The touchpad needs to be centered to the letter keys, rather than the whole chassis, otherwise your wrist will come into contact with it while typing.

But Some Laptops Have Centered Touchpads!

Some laptops, such as the Razer Blade 15 pictured below, have the touchpad directly in the center of the chassis.

Most Touchpads Are Towards The Left

Many laptops, however, such as the Acer Helios 300 in the image below, have the touchpad more towards the left in comparison.

Some people seem to instantly dismiss this and assume it’s a negative or annoying that the touchpad isn’t centered, however it’s definitely in the optimal position.

As the Helios 300 has a numpad, the letter keys are pushed over to the left. The touchpad simply follows this and is moved over as well. If the touchpad stayed in the middle in this case, when you are resting your wrists on the device your right hand would come into contact with the touchpad. This would potentially result in you unintentionally moving the mouse around and clicking while you’re trying to type.

An Example Of Bad Placement 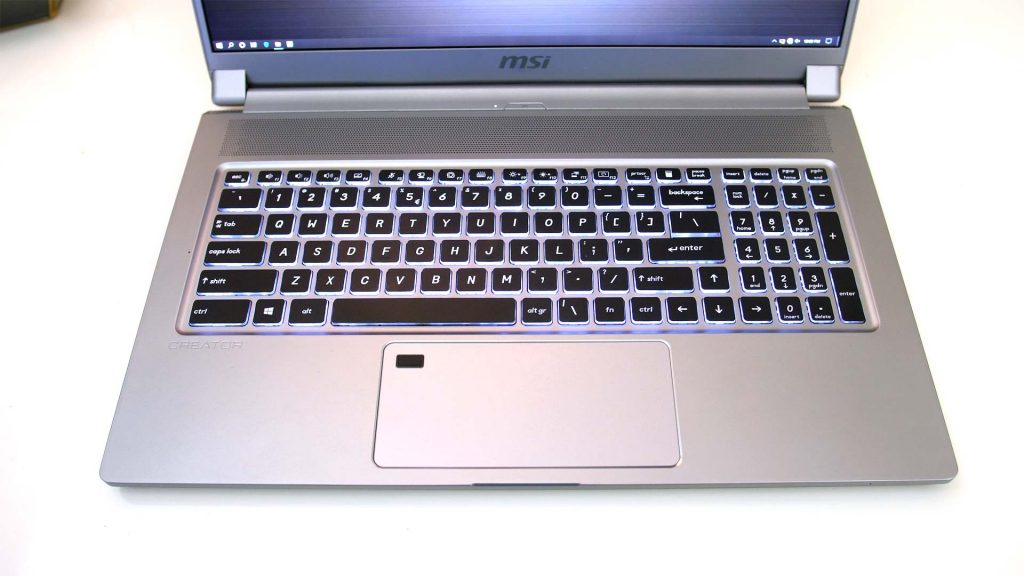 In this example, while typing my right hand was constantly triggering the touchpad to click. To be fair, the palm rejection stopped this from doing anything, but it did feel annoying, and I’d rather not have to rely on the palm rejection being successful.

If the laptop has good palm rejection, it could ignore these extra touches while you’re typing. In most cases though, it seems that most manufacturers minimize the problem by simply centering the touchpad with regards to the letter keys, instead of the entire keyboard when there is a numpad or other extra buttons.

In the end it doesn’t matter much where the touchpad is located, as long as it’s centered regards to the letter keys.

If you’ve got a big issue with this, well you can always use an external mouse! 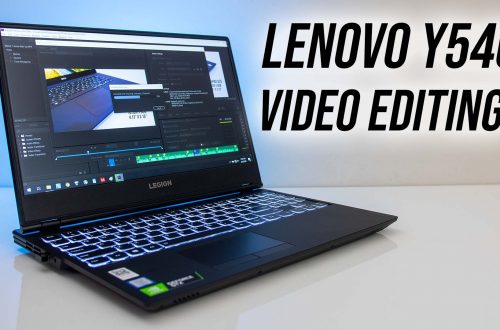 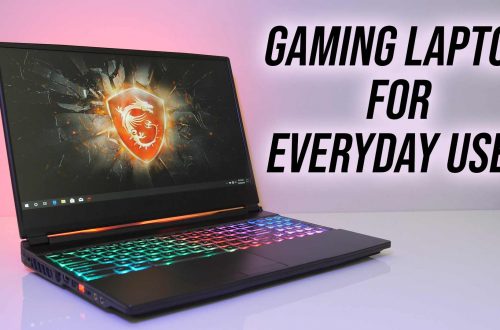 Are Gaming Laptops Good For Everyday Use? 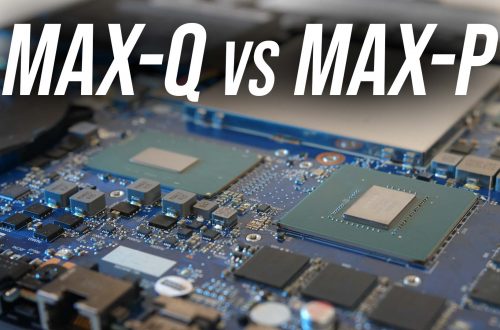