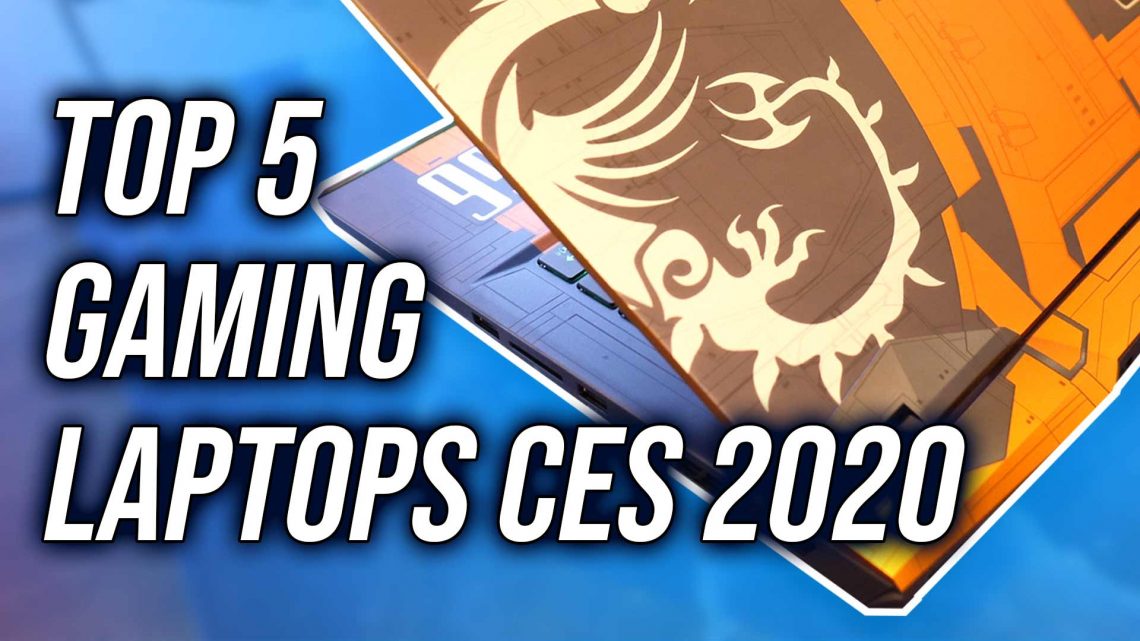 What were the best gaming laptops at CES 2020? Let’s check out what I think are the top 5 to look out for this year!

Those are the top 5 best gaming laptops at CES 2020 that I had a chance to look at, let me know which you’re most interested in! I’m super keen to get my hands on all of these models in the future to test them out in depth and see just how well they perform!